Suggestions or questions relating to The Greenhouse

Merry Christmas 2017 and Happy New Year 2018 from The Greenhouse 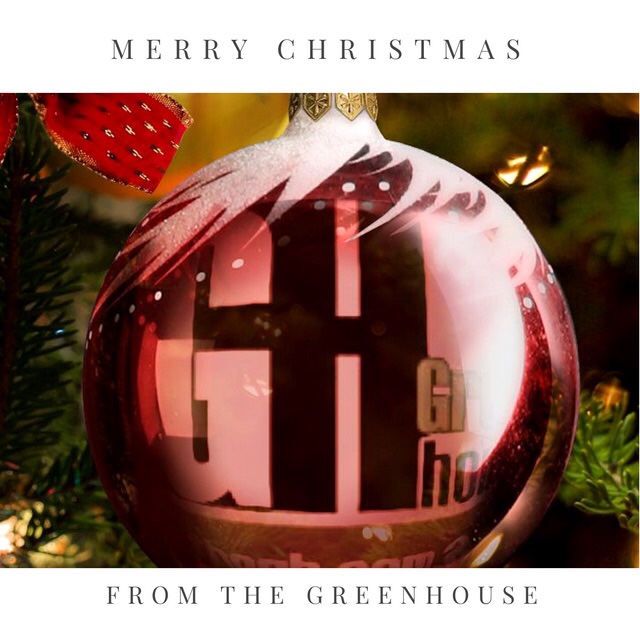 It is that time of year again... time to wish all the members and followers of The Greenhouse a very Merry Christmas and Happy New Year. It was a year when Canberra Raiders fans were left thinking... what if? The season promised a premiership, but the Green Machine missed the finals. We can only hope now that the lessons of 2017 have been learned, and that long awaited premiership comes in 2018.

It was, as always, a record breaking season for The Greenhouse. We now have over 3,300 members of the forum, over 28,000 followers on Facebook, over 7,100 on Twitter and over 4,000 on Instagram. On all our social media platforms, including Pinterest, we have more than 46,000 followers.

It's thanks to you, the members and followers of the site, for continuing to make The Greenhouse the number one Canberra Raiders supporters website! Merry Christmas and Happy New Year to you all!

And thanks and have a good Festivus to you people too.

Happy non denominational end of year celebration to all

Thanks GE for a great job all the time ive been around, well done from all of us mate.
Top

Merry Christmas too everyone and your families, lets be nice to each other in 2018.
Top

HoHoHo to all you lot.

Merry xmas and a happy new year to you all

Merry Christmas, Happy Hanukkah, Quazi Kwanzaa and all other seasonal greetings to you all...

And a Happy New Year to those who follow the Gregorian Calendar... To those that don't... happy random extra day off to you all!
I found a moon rock in my nose....
Top

Merry Xmas and a safe Festive Season to all who inhabit the Greenhouse Universe. Easily the best and most accessible source of information on all things Raiders. Thanks for the diversity of opinion and sheer entertainment this site offers. We'll do it all again in 2018.

Merry Christmas people!
Gina Riley: Oh, come on, John. That’s a bit old hat, the corrupt IOC delegate.
John Clarke: Old hat? Gina, in the scientific world when they see that something is happening again and again and again, repeatedly, they don’t call it old hat. They call it a pattern.
Top

Have a happy Christmas Day everyone!

Merry excess to all
"My own opinion is enough for me and I claim the right to have it defended against any consensus, any majority, anywhere, any place, any time, and anyone who disagrees with this can pick a number, get in line and kiss my ass" Christopher Hitchens
Top

I hope annual gift man was generous to you all.


Sent from my SM-G950F using Tapatalk

A Merry Christmas too all! A most salubrious of yuletides at the extended TR family estates. 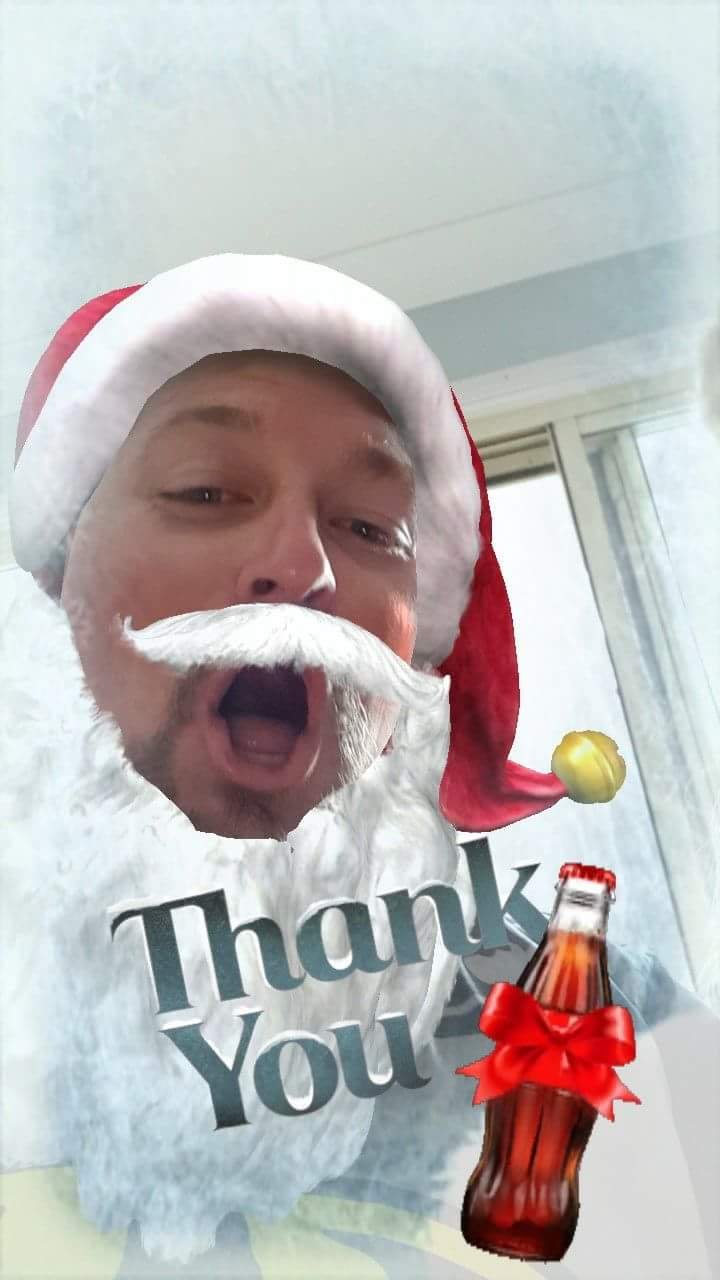 So the beard is hiding the chins there boney ??

Merry Christmas to you and yours from me and mine.....
3rd Battalion Royal Australian Regiment..Old Faithful
Top

-PJ- wrote:So the beard is hiding the chins there boney ??

Merry Christmas to you and yours from me and mine.....

MC Peej, mate the beard is hiding t he beard that hides the chins.
Edrick The Entertainer
Top

Hope everyone has a great New Year's Eve and a very happy 2018.

Sent from my SM-G950F using Tapatalk